A very different game from Saturday but ending with the same result . Two home games and two victories. A tap in goal from Scott Hogan was enough. The first half was a scrappy affair really and either side of Hogans goal Forest had chances . McLeod came into the game increasingly with some superb passing. Daniel Bentley made some decent saves but saved his best for the 95th minute saving point blank to save the points. Sawyers had a quieter game and Forest in the last 20 minutes ran all over Bees in midfield. 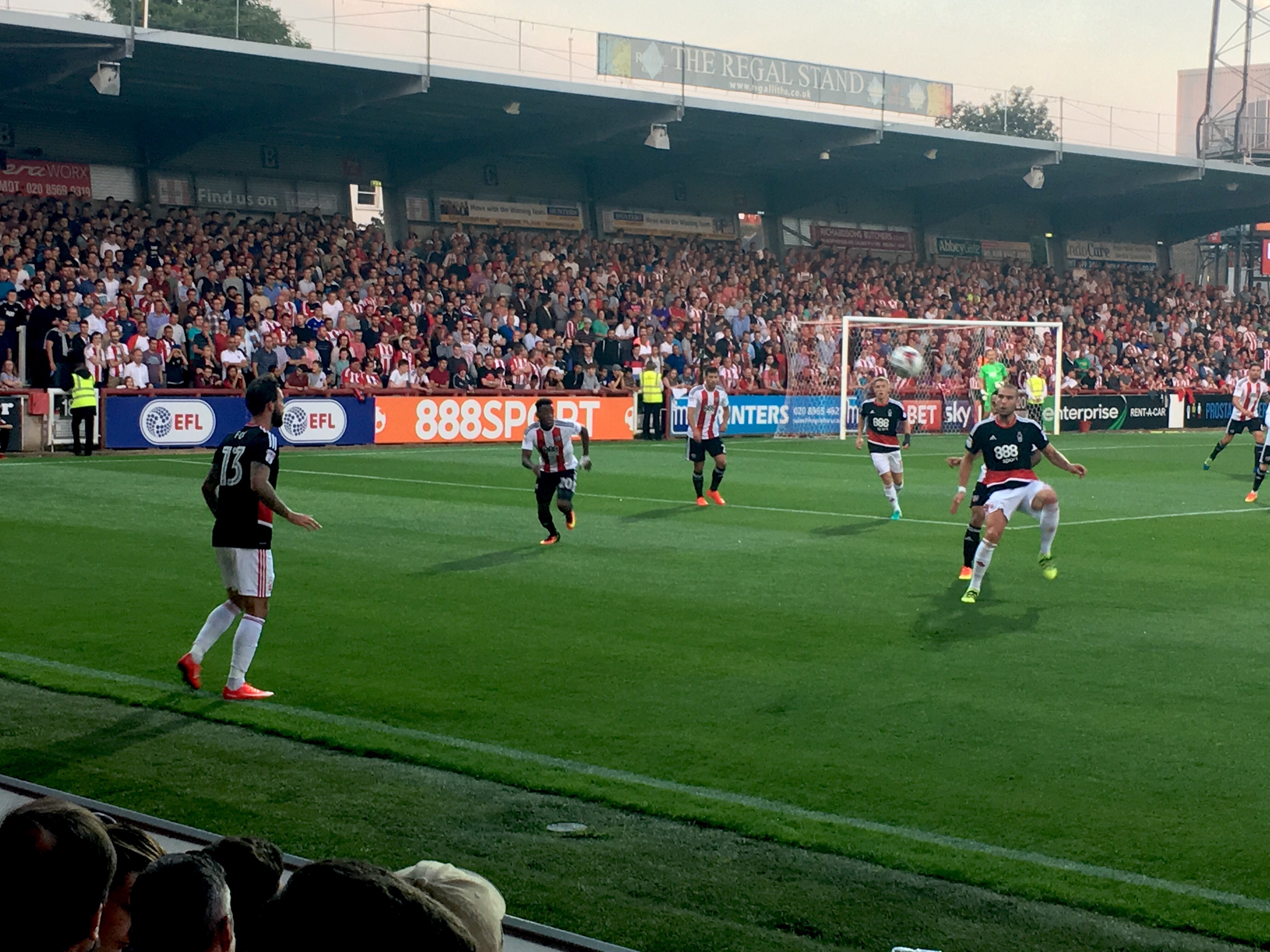 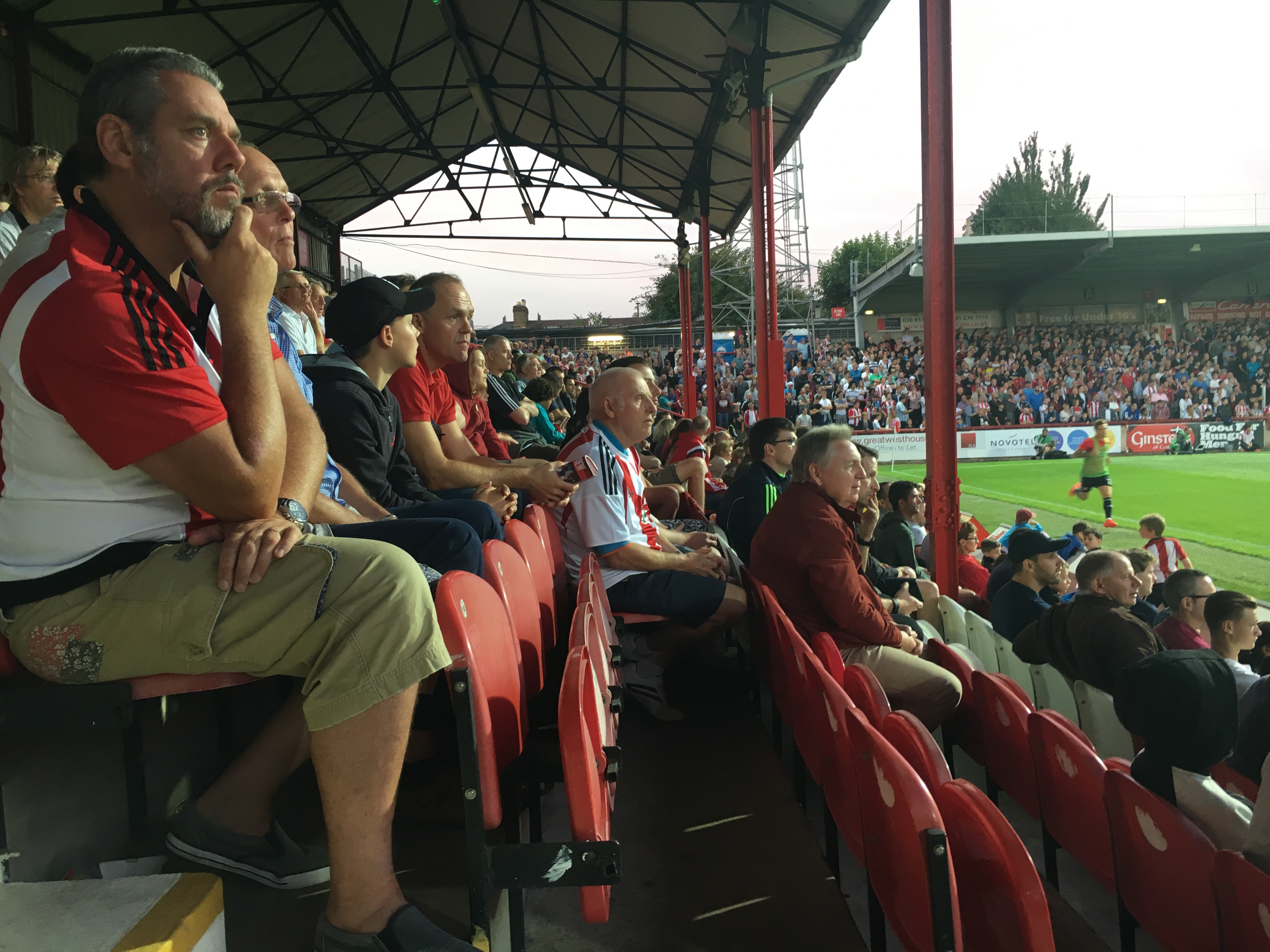 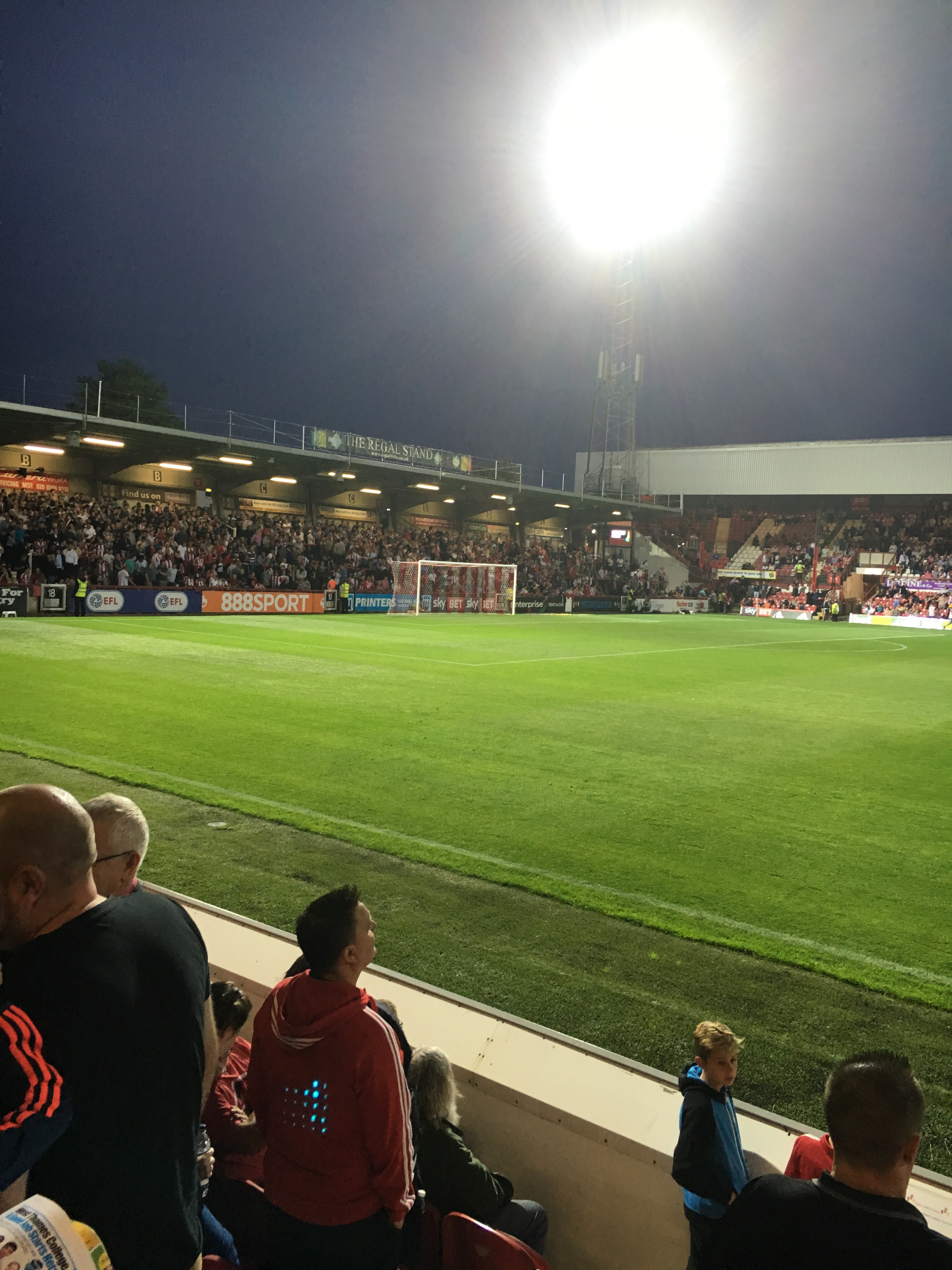 The sending off of Damien Perquis the French defender seemed to spur Forest on. Although they will feel unlucky to lose Bees did have other chances and Egan almost doubled Bees lead with a header from a corner. 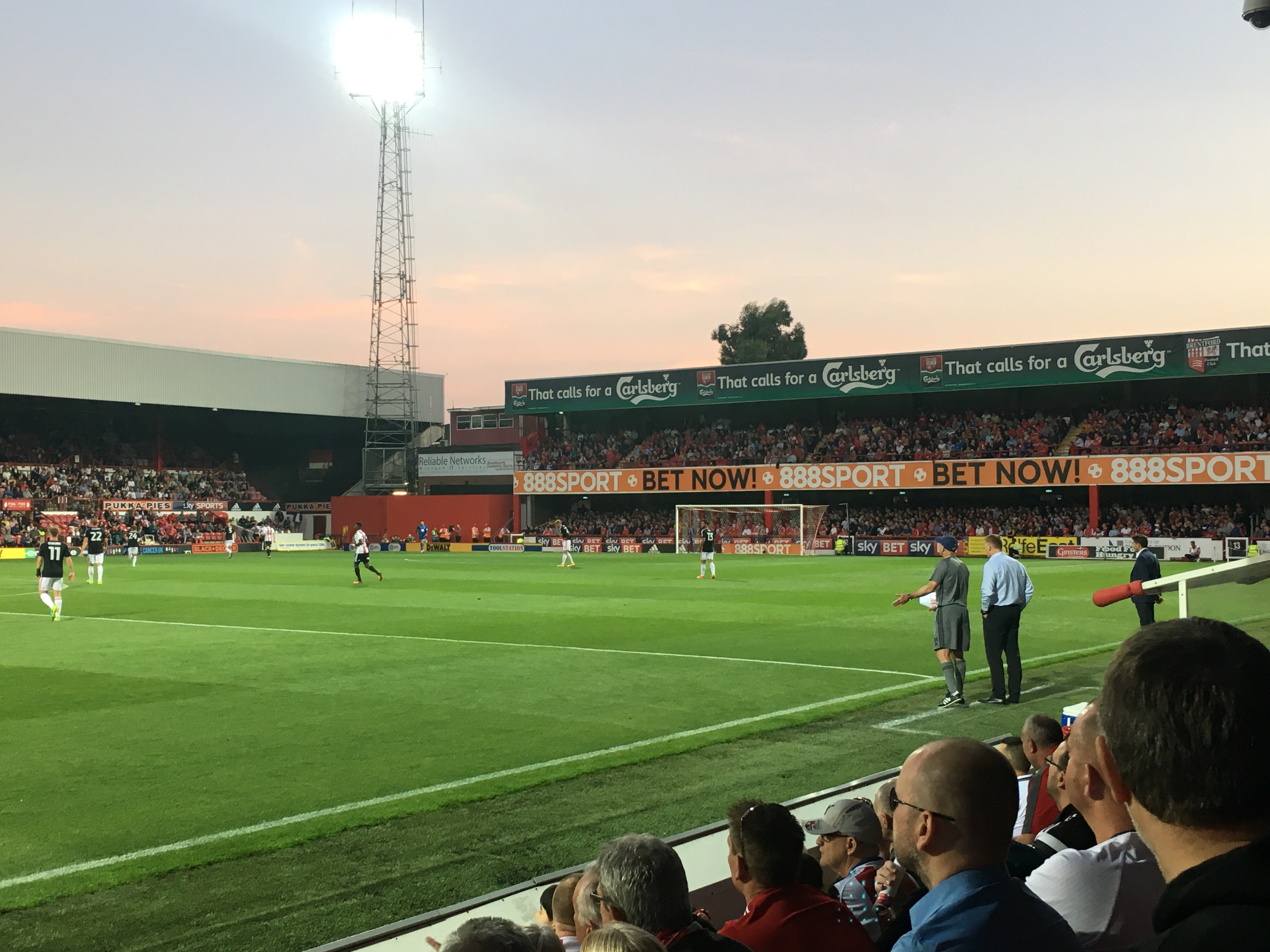 All in all lots of positives. Set pieces look far better already and generally work rate is high. Man of the match? Maybe Daniel Bentley for that save. 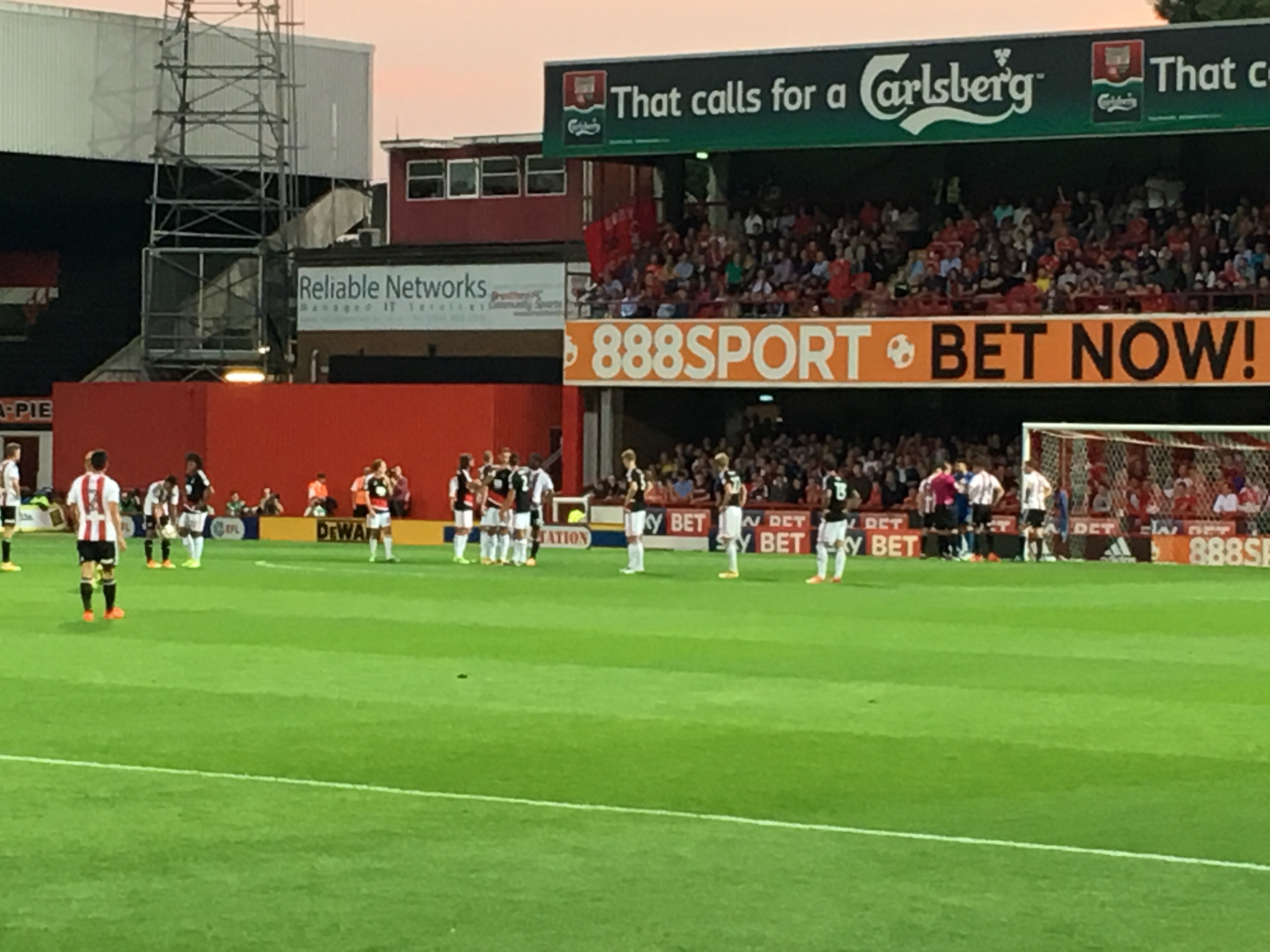 The most surprising fact of the night though was off the pitch where Brentford pies in the Directors box got great acclaim from journalists. Tweeting Pie photos at half time says it all. 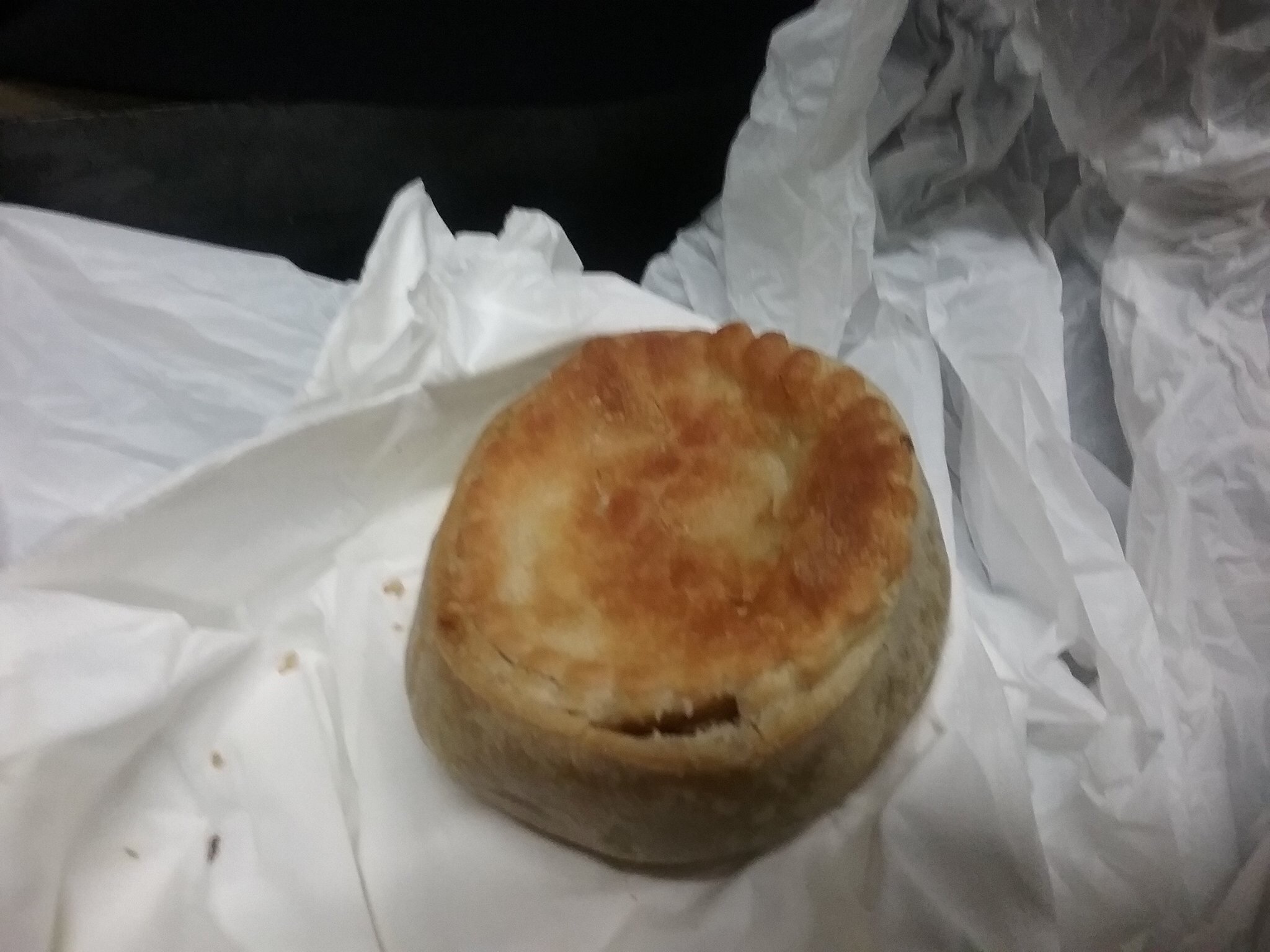