A sunny afternoon greeted the first Brentford home game of the season played against a team that Brentford normally respect however with the bad taste left in the mouth from the encounter at Portman road a few months ago, this was always going to be an interesting occasion. Even the River Thames at Brentford looked acceptable in the absence of any water. 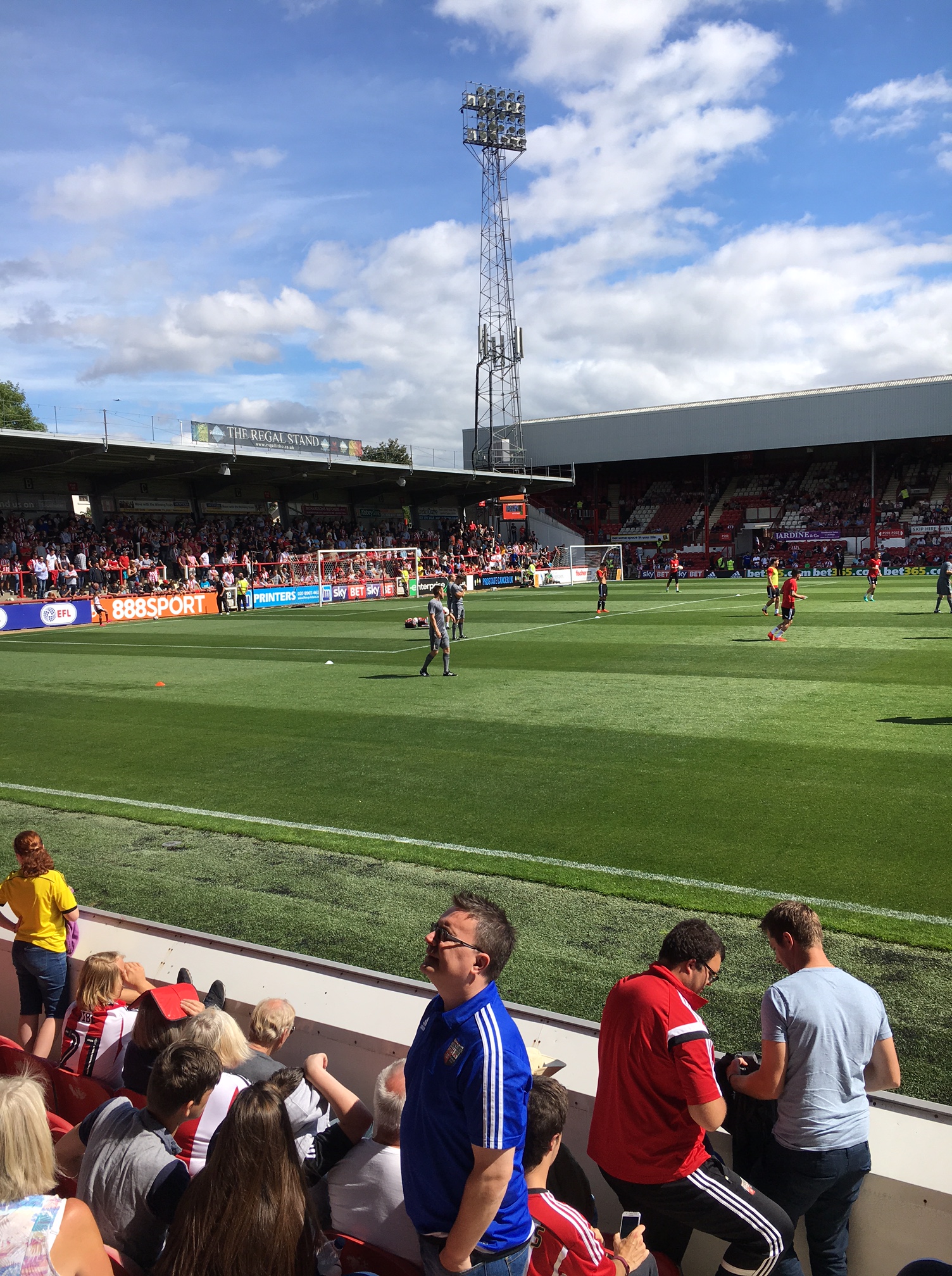 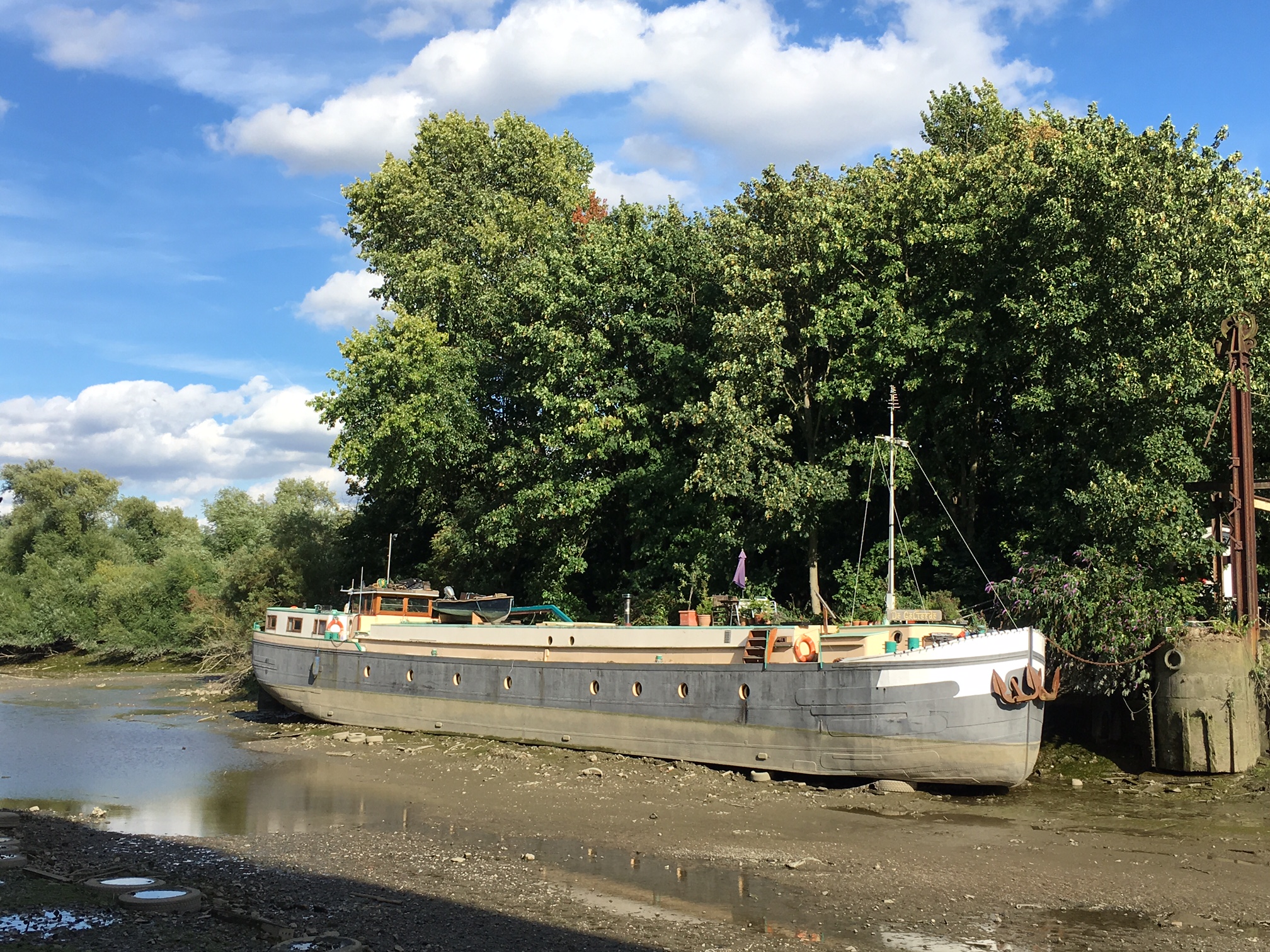 Thankfully football prevailed and there no side shows provides, Alan Judge did not make a visible appearance, Luke Hyams “injured” and Mick McCarthy played a decent role as the pantomime villain cheekily acknowledging the applause that greeted Dean Smith, as if for him. 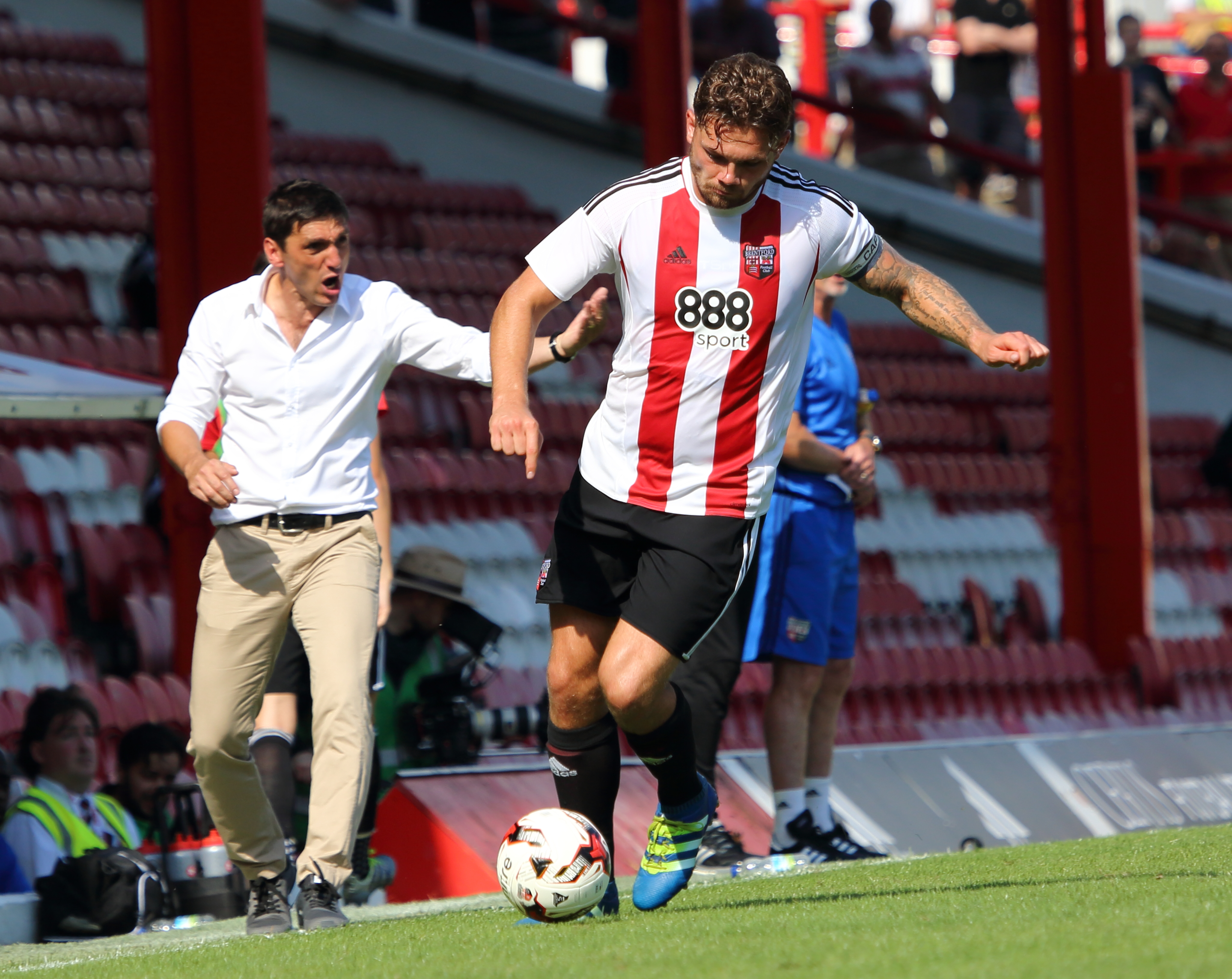 The game was played mostly in good spirit and refereed well. In the first 30 minutes Brentford might well have been behind, the post saving us from an opening Ipswich goal, as the large sized Ipswich team marauded forward and at that stage my massive £1 bet on a Brentford win looked very much in doubt. in fact most Bees fans would have taken a draw if offered. But the Ipswich dominance became less as the half went on and it was no great surprise when Brentford took the lead early in the second half with an excellent attacking header from John Egan and soon after a close range superb finish that Hogan would have been proud of, made it 2-0 and effectively the game ended there. Sam Saunders should have added to the score and 2-0 did not flatter Brentford.

What did we learn? Firstly Ipswich will struggle this season to be a play-off contender. They were well beaten by Brentford who many take to be a mid-table side. The Ipswich style of play is a long way from the Sir Bobby Robson era and frankly I would not want their style transposed on Griffin Park too often. They may also want to consider signing a goalkeeper with more presence. 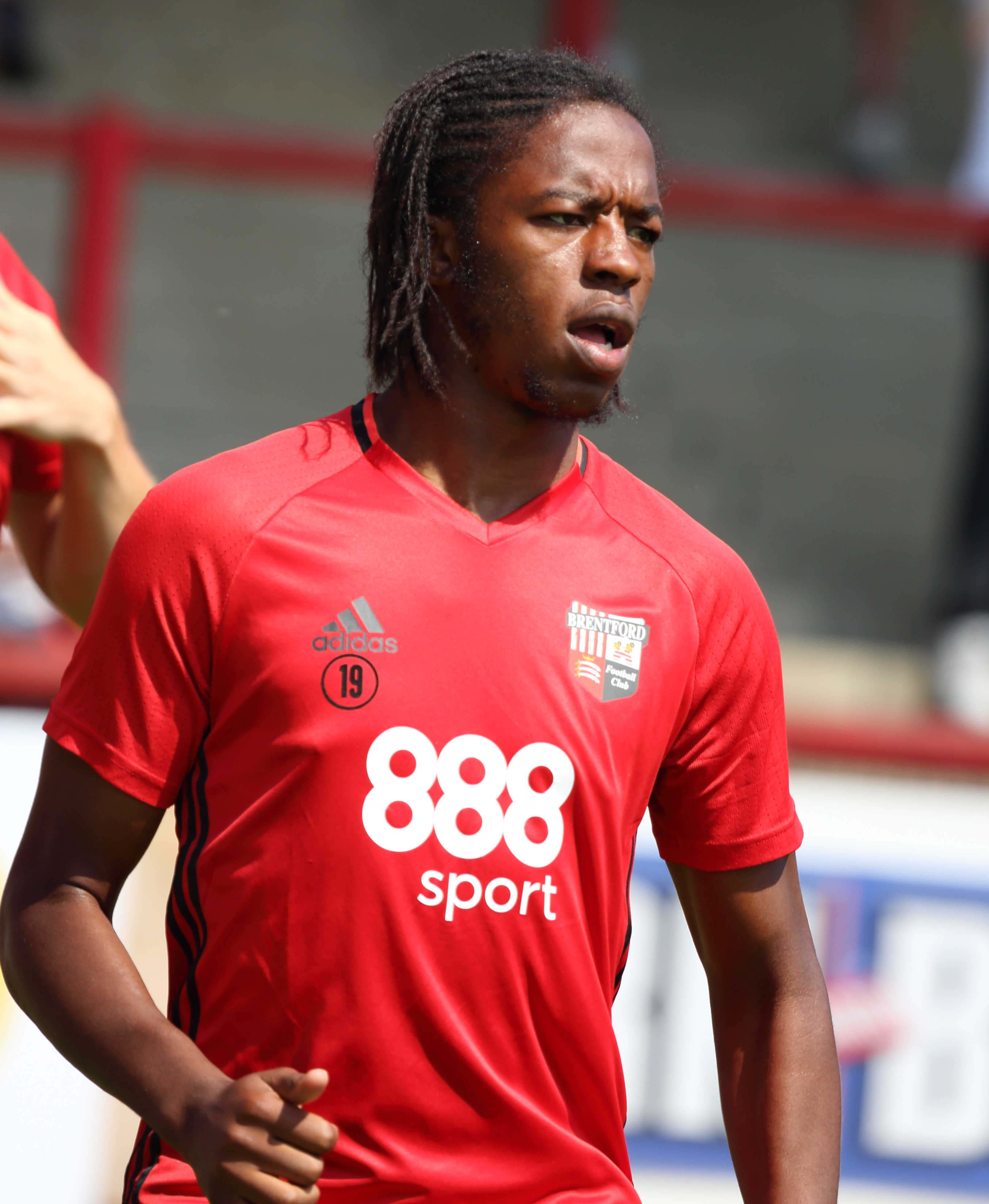 Brentford in contrast were surprisingly good. The new players all settled quickly. Callum Elder looks a good left back and very much in the Bidwell style. John Egan grew into the game and will be a superb centre back. Harlee Dean had a great game and I dont say that often. It is unclear how Barbet or Bjelland will get into the side apart from injury or suspensions. Romaine Sawyers was simply superb and my man of the match. Looking like a Clayton Donaldson lookalike he ran the midfield and grew into the game increasingly. Lewis Macleod was the only player I have some early reservations over lacking physical presence and missing an excellent opportunity. Dan Bentley had little to do but did suggest that his kicking game had been stoled from David Button. 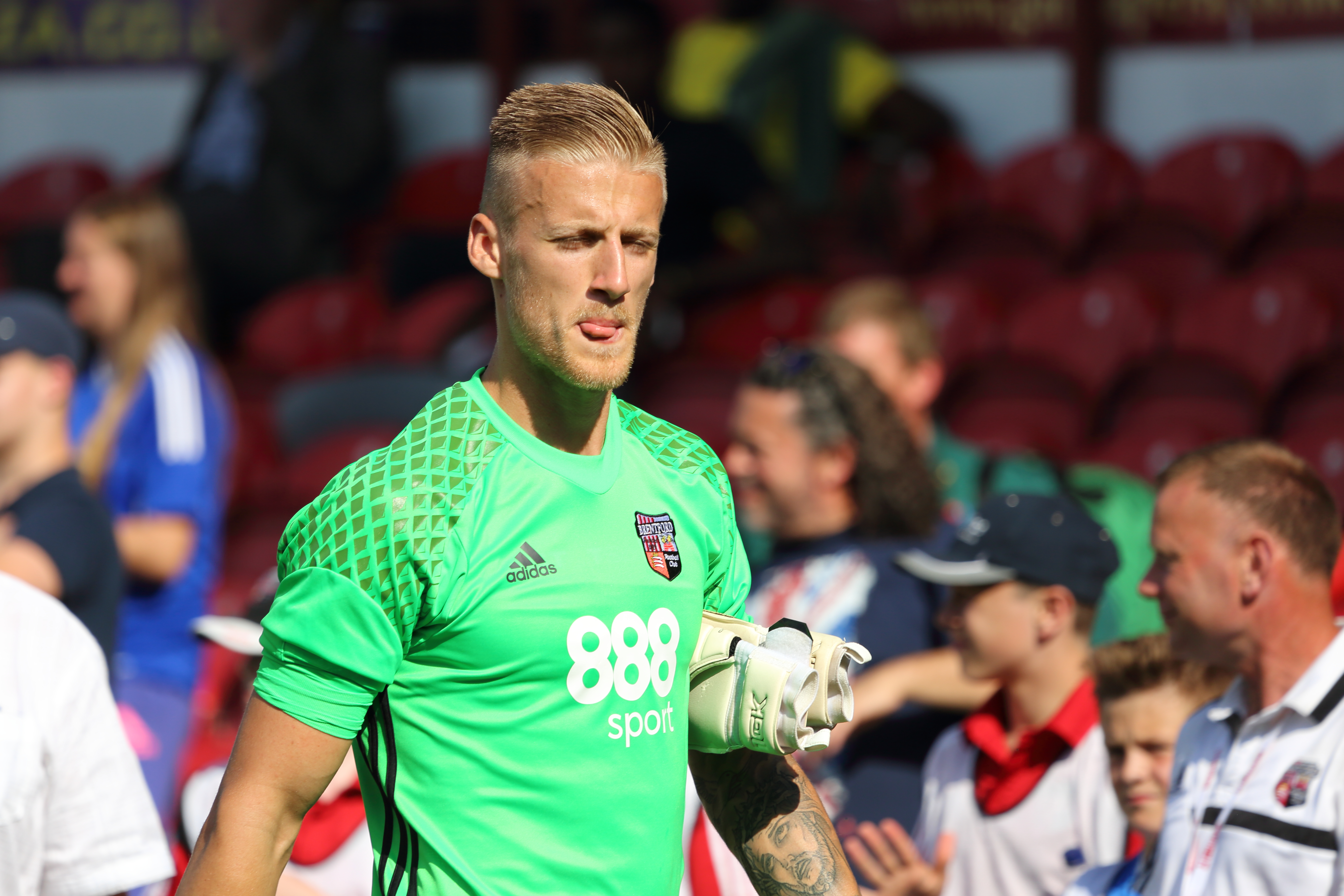 A good start to the season and many encouraging signs for Brentford but maybe not for Ipswich. How long will Mick McCarthy remain as their manager? My bet is not for long at this rate.