A Lot of Questions at Brentford Football Club

A miserable afternoon ended with Brentford losing 1-3 to a moderate Derby County side. But for many grumbling Bees fans that was not the main issue. More worrying aspects include the recent sale of key players, no replacements, absence of anything resembling a striker who scores goals and seemingly a roulette wheel that randomly chooses the midfield players. And more importantly deafening silence from the hierarchy as to what is happening and what the plans might be. 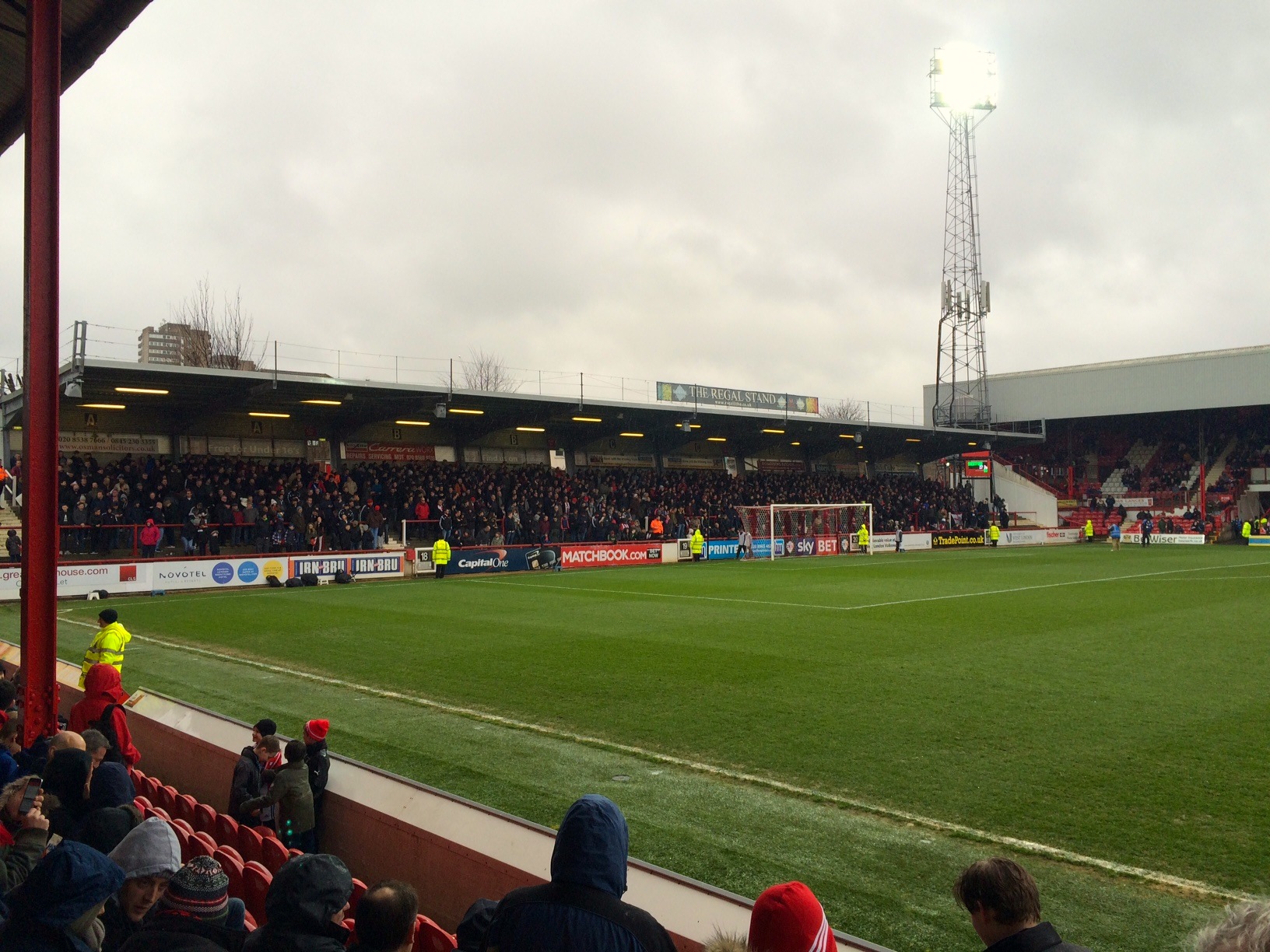 For some reason that I cannot begin to fathom two of the better players were left on the bench when the team were crying out for creativity and players that in football fan parlance ” make things happen”. Sergi Canos and John Swift. Swift has his critics, but I am not one of them. He is not the box to box midfielder that maybe Douglas was, but he has far superior skill and this is his first season playing competitive football. The roulette wheel was spun and out popped Kerchbaumer and Yennaris.

Frankly Derby outplayed and outfought Brentford all game bar the 15 minutes following a superb solo effort from Alan Judge, who must be wondering what he is doing in this team and how so much can go wrong from 4 months ago. Many fans have that question too. Is Dean Smith not the man for Brentford? I have no opinion on that but am questioning his team selection. The Derby fans also witnessed their first victory since Xmas.

A bigger problem though is the size of the Brentford players, who often looked like midgets when compared with the larger size specimens on display from Derby. Woods, Vibe, Judge, together equal the size of a single large Bradley Johnson. Physicality is needed in this league and in this regard Brentford are not competing .

In fact in general Brentford are neither competing nor explaining to the fans how they plan to compete. If ever a time for a Fans Forum it is now. But there is a deafening silence from the owner and his minions.

Many worried faces today and few signs that anything will improve soon. And who chose these players and on what grounds were they chosen. There was clear evidence of fan disenchantment today that is increasing by the game. One win in nine games is not acceptable. Not to the fans anyway. 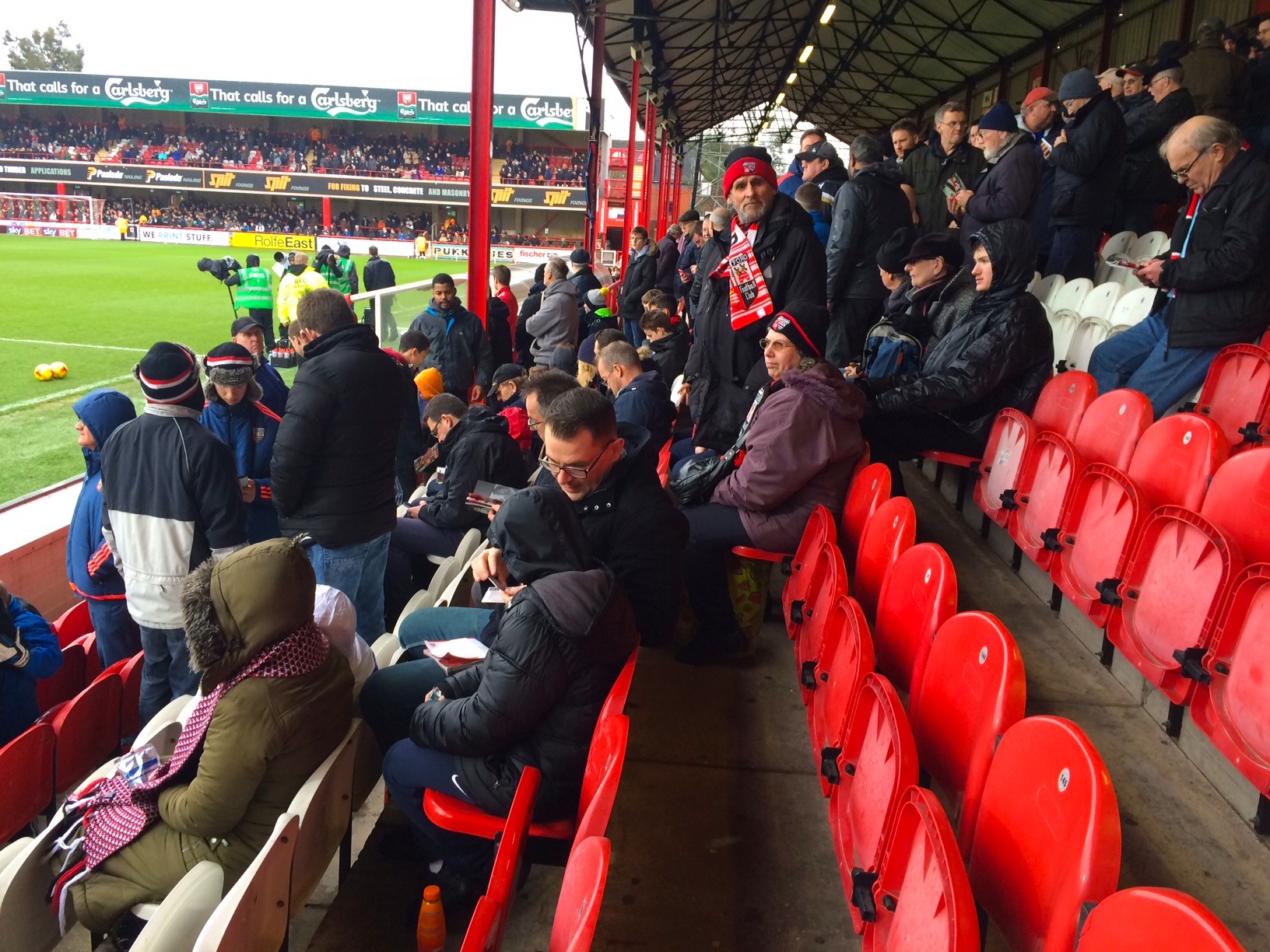 2 thoughts on “A Lot of Questions at Brentford Football Club”