Last Saturday saw third meet fifth at Griffin Park, as Mark Warburton’s men met Aitor Karanka’s Boro boys. When the two sides previously faced one another, Brentford received a 4-0 beating; their only thrashing this season so far. The Bees had learnt their lesson and since then have consolidated their position amongst the play off places, shocking the Championship and making us fans question if this is really happening.

Knowingly, this match was to be a test for the Brentford boys, who were still buzzing from an emphatic win away at Norwich the weekend before last. Although Warbs’ men were high on confidence with three wins on the spin, Karanka’s team were soaring even higher after winning their mid-week FA cup clash with Champions Manchester City. Showing they are a side serious about competing for the two automatic promotion places on offer, the Brentford lads knew this wouldn’t be easy.

The New Toilet at Motspur Park Station. Time for CCTWee?

We all want better sanitary conditions. Most of us want toilets on stations. None of us want the station waiting room to be used as that toilet. Sadly this is what South West trains tell us has happened at Motspur Park station, a leafy suburb ( well sort of ) on the edge of Surrey and london. The result of this behaviour is that the waiting room has been closed. Now a few questions come to mind. Do the citizens of  Motspur Park have more sociopathic personality attributes than most? Do they have more troublesome bladders ? Why this station? Maybe some of my online readers can make their own suggestions as I have no idea. Motspur Park is not exactly ablaze with night life unless you fancy a night out in the Earl Beatty pub next to the station, where one now has to pay for parking, followed by…

A very Surrey winter morning with ice and snow unheralded. A cold station full of commuters and schoolchildren, early in the morning as the world wakes up. 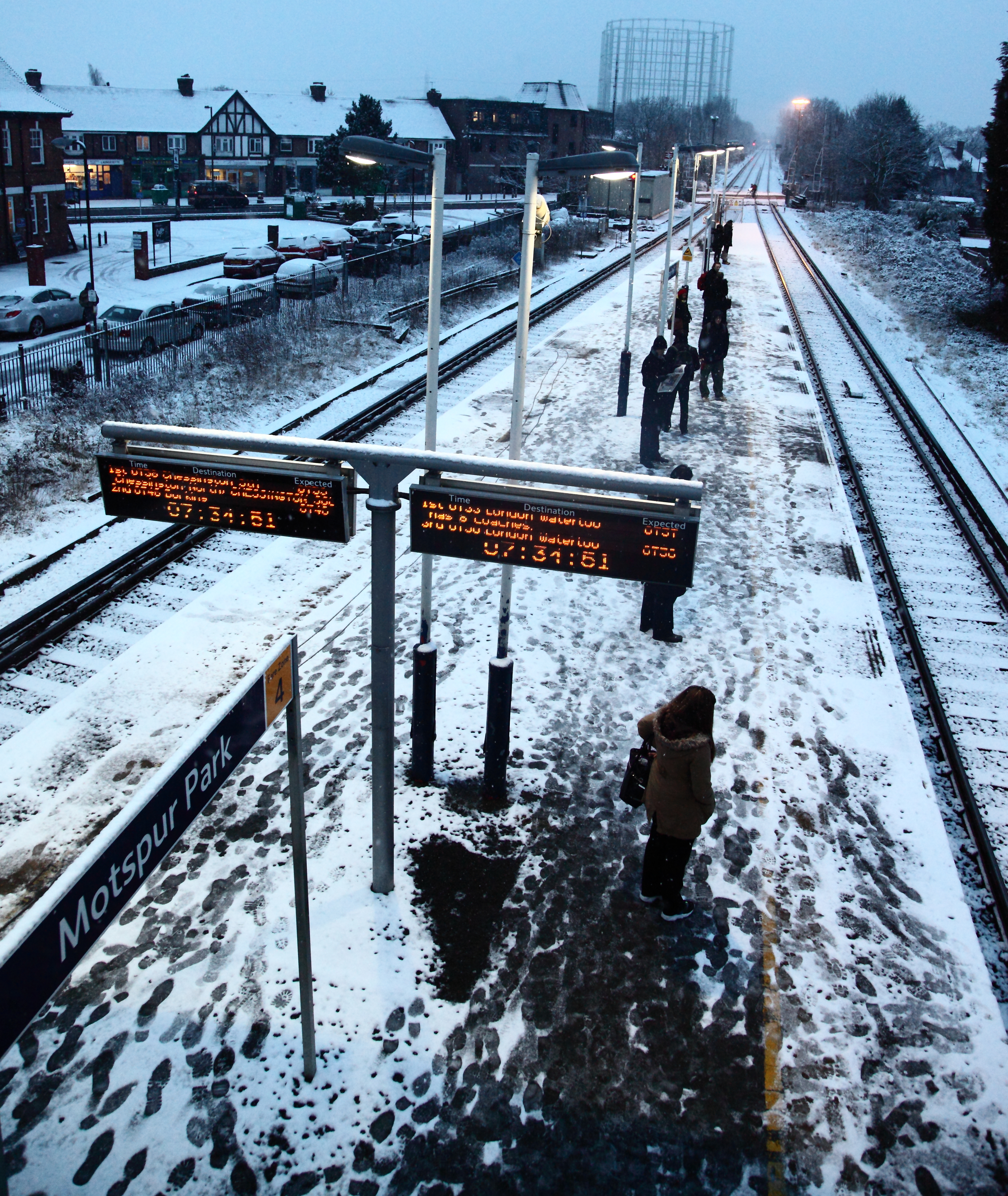 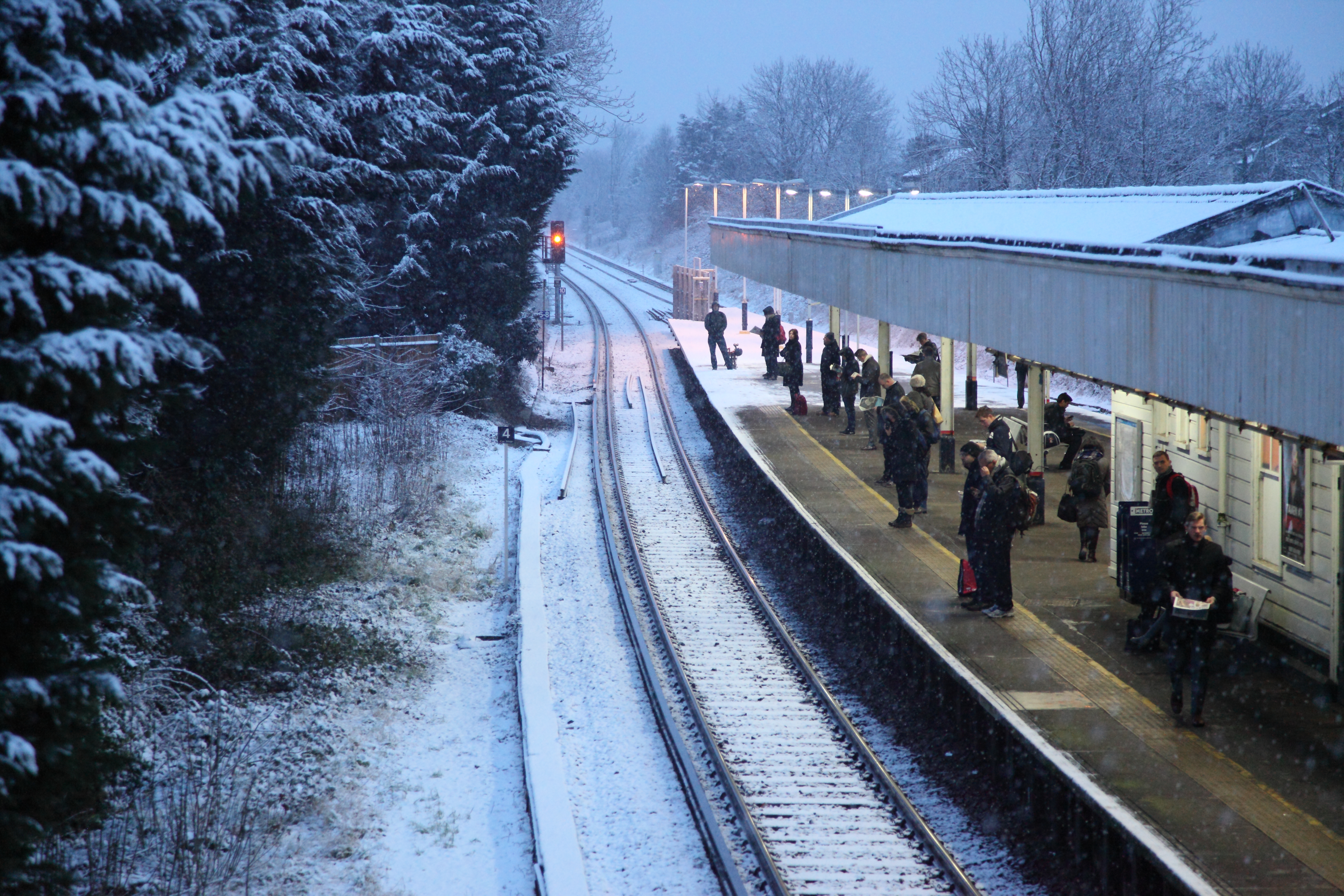 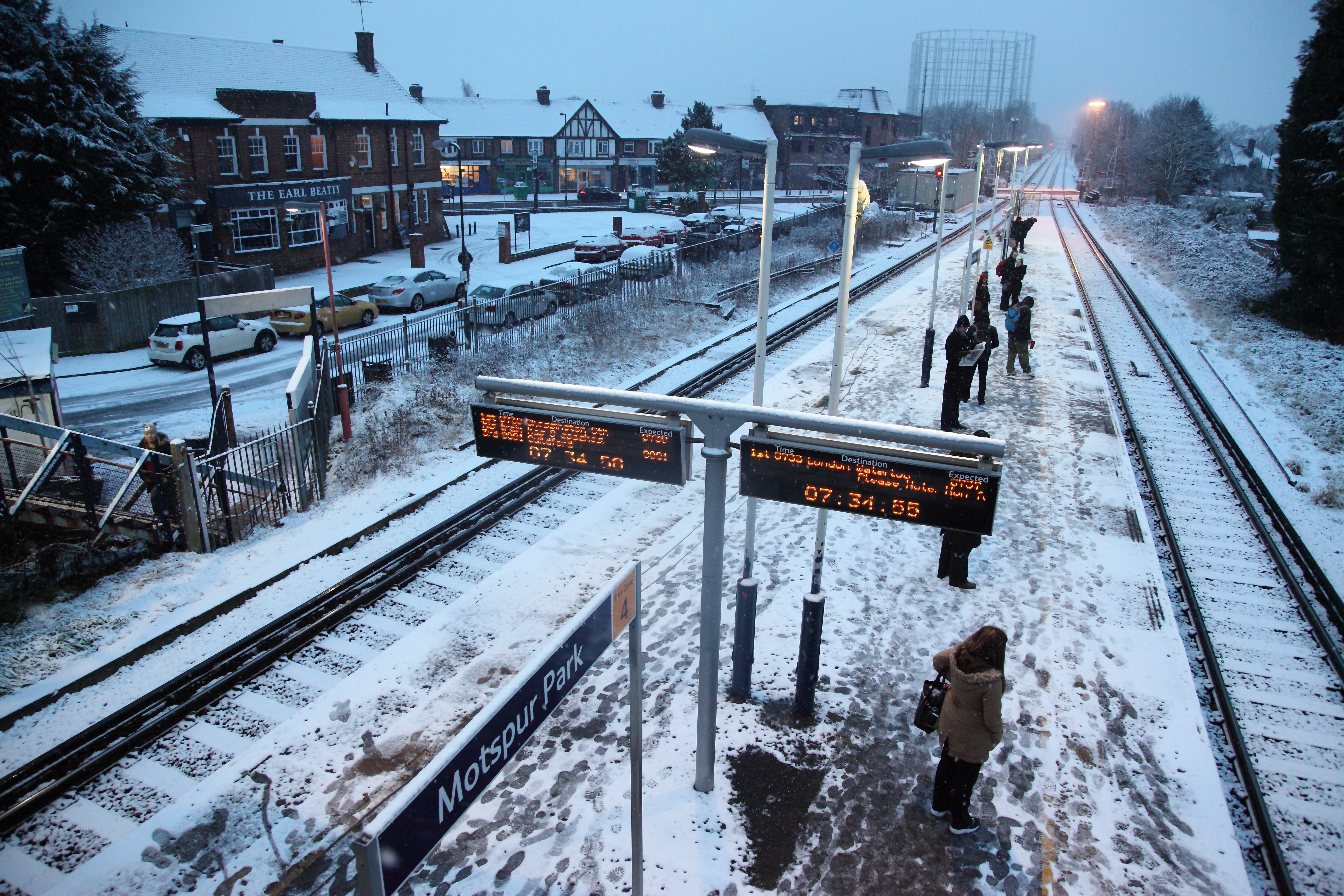 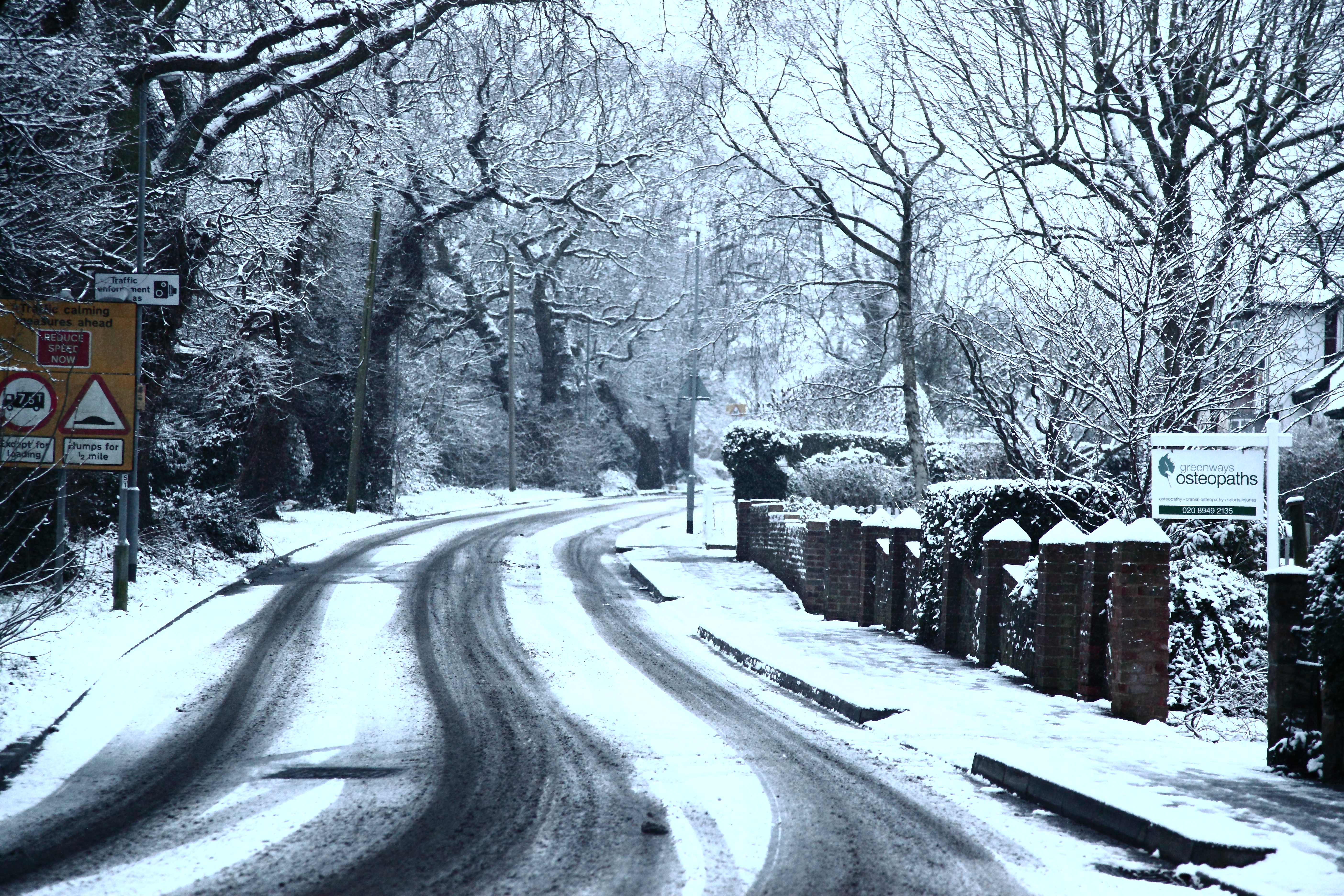 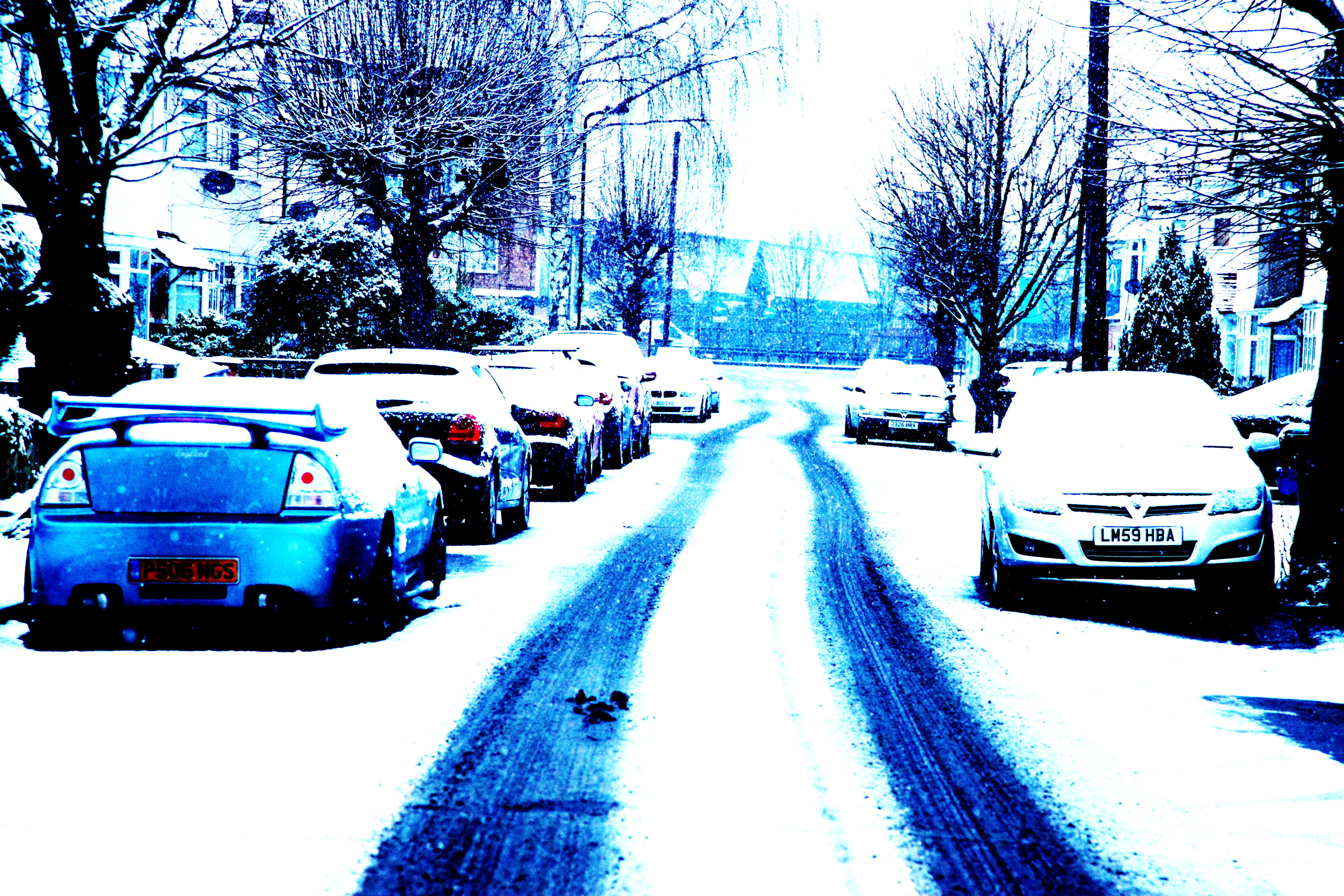