A somewhat pleasant day where the sun threatened to shine and photography was halfway possible without floodlights, not that one notices when they come on at Walton . A good day out though, decent game, crowd 106 and the best burger I have had at football for some while.

Walton Casuals if nothing else play in one of the better strips and today there was a riot of orange, red, yellow from both teams. Walton also are consistent having not won a home league game all season and that is why they are second from bottom of the Ryman south League.

The first half was all Eastbourne and until Walton scored with almost the last kick of the half, it looked like it would be a 5-0 type of game. the second half was all Walton and  they were unlucky not to equalise.

The football standard in Ryman South does seem variable this season and although neither of these clubs would fancy their chances against the top sides, they did play a good open game in a decent spirit, and the game was well refereed too.

Mu Maan may be the most important player for Walton judging by how the programme had him down playing at both number 8 and number 10. I did wonder before the game if he might be a large gentleman needing two shirts, however in fact he was of normal size and in fact never really caught the eye today. 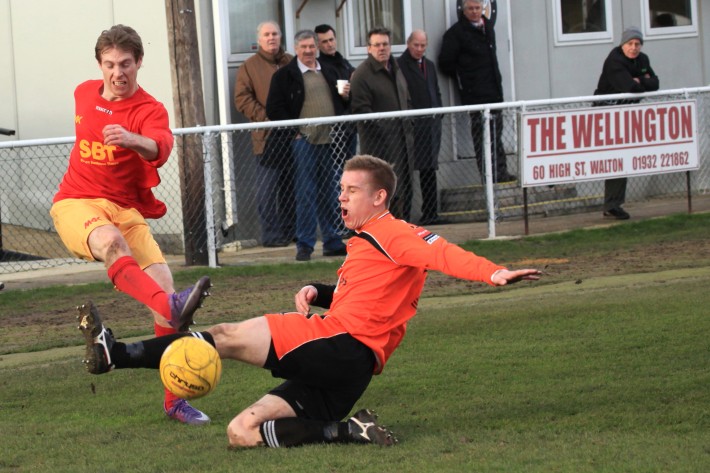 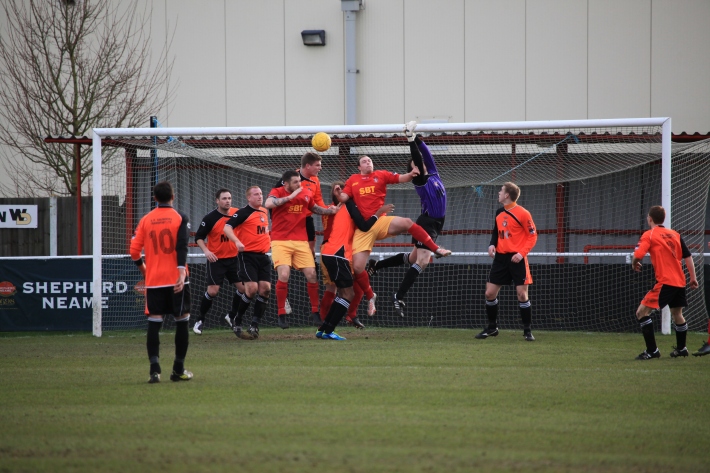 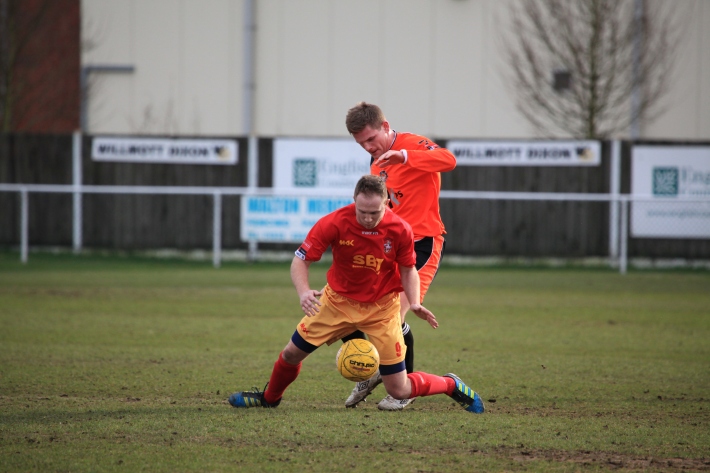 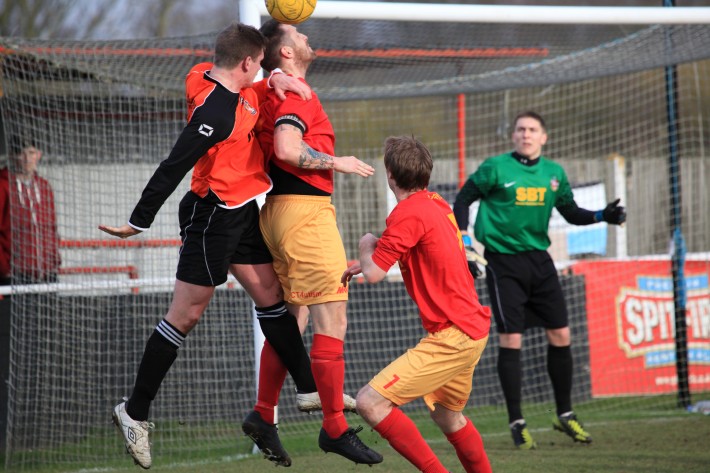 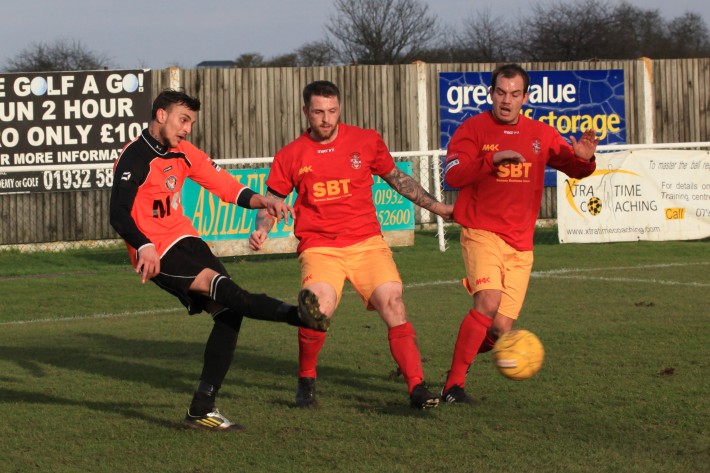